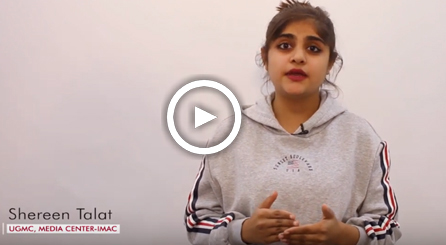 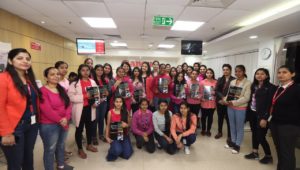 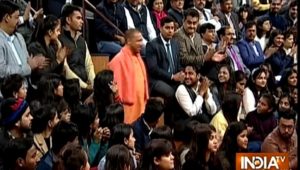 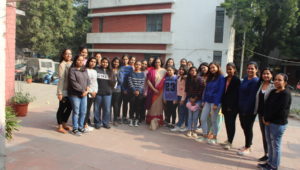 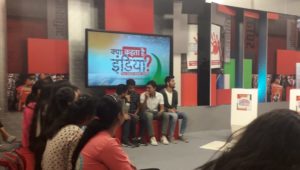 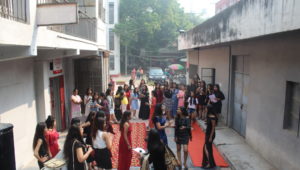 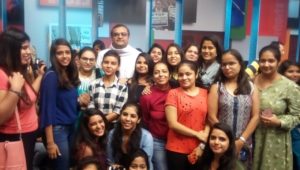 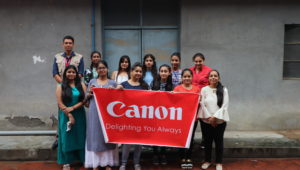 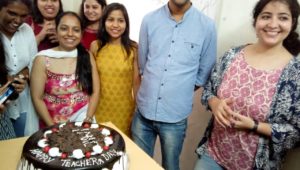 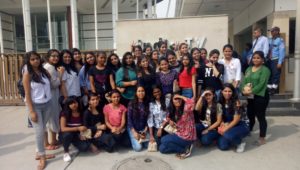 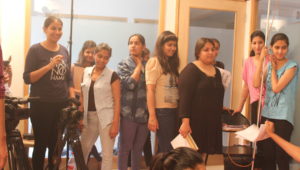 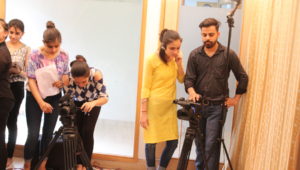 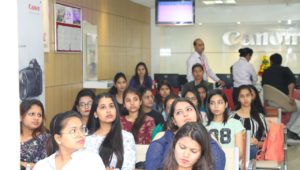 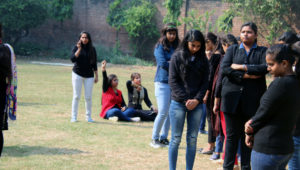 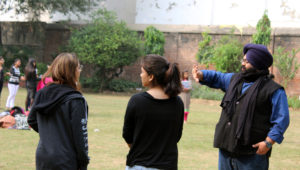 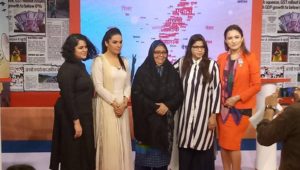 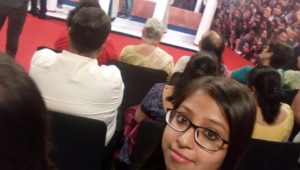 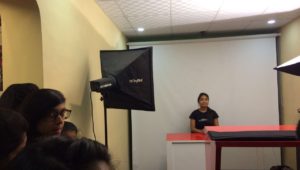 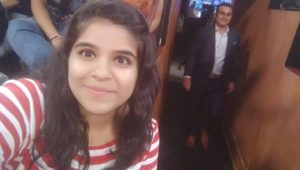 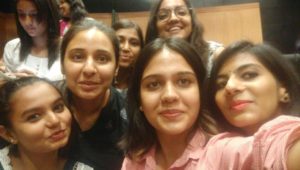 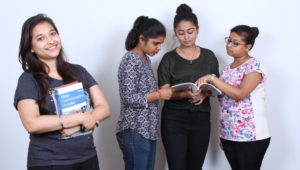 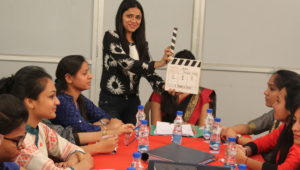 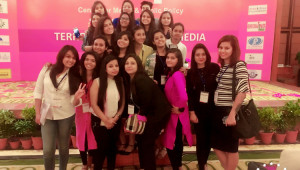 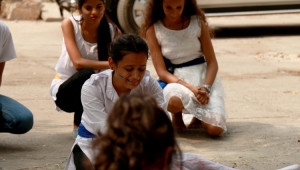 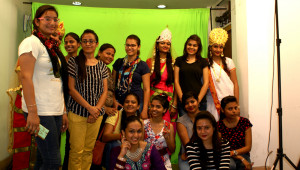 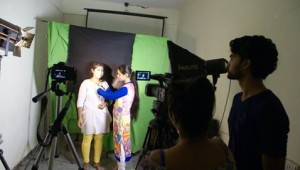 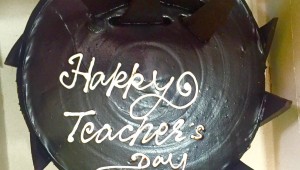 College life starts from the day of admission. And I would say I got a good start. I came to YWCA under the influence of my mother. After the first two minutes of conversation with “teachers” I had decided that I am becoming a part of IMAC.

One of the finest and best institutes to study mass communication. It surely builds one’s confidence and relatively makes you a strong personality.

IMAC is an Institute where talent is not only devised but drummed up as well. If you want to move goalposts, then IMAC is a perfect place for modification

Media Center IMAC sharpens the students with both core skills as well as the technological knowhow required in media profession which is also necessary to complete in the modern times.

My experience so far in Media Center has been enriching. The course itself is knowledgeable and the faculty has really helpful throughout. The experience is insights that the teachers give here are good enough for us to learn more about our profession which accentually will be helpful for us.

The infrastructure is well maintained and overall experience of being here is fascinating and something to look formed what more they have in store for us.

Since joining electronic media course, I have been taught by very experienced Faculty who trained us to the new techniques about video production & video editing.

When I joined journalism course, I use to hesitate before speaking but today, I speak without hesitation. I get all the facilities which are required in the professional field.

My experience with IMAC being cherishing. The first step they made to learn professionalism which is the backbone to become successful in any carrier. 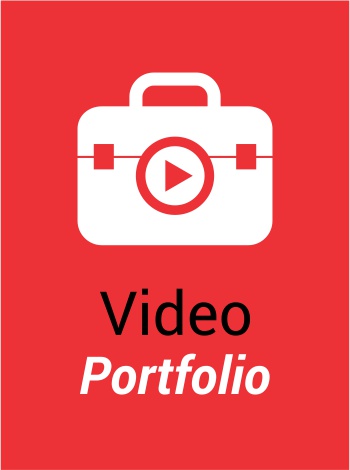 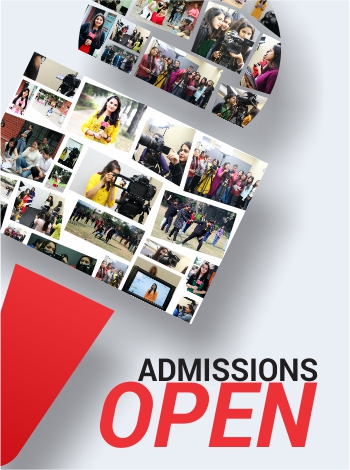 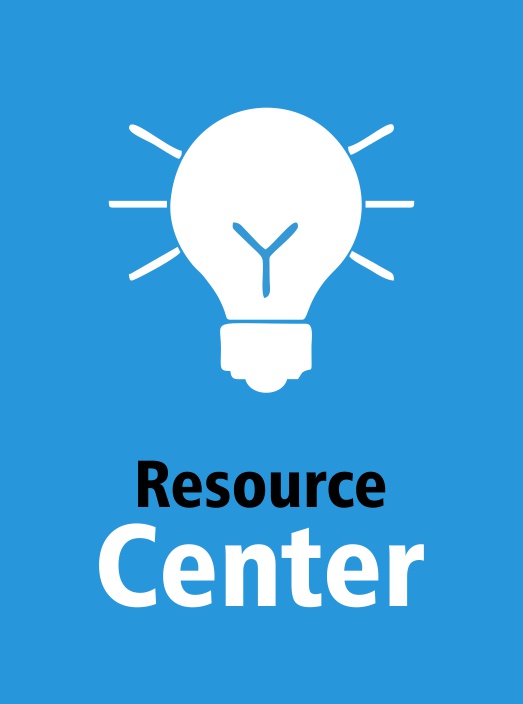